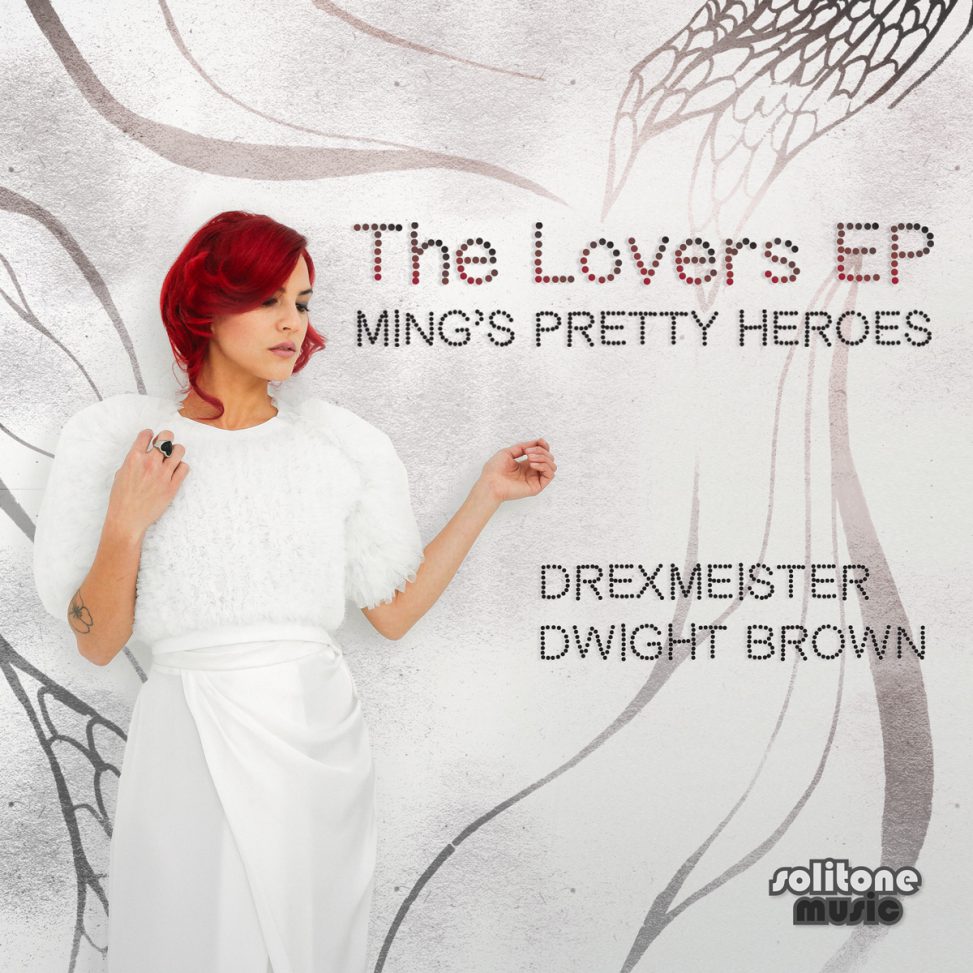 We proudly present “The Lovers EP” on the Solitone Music imprint. This release contains remixes of two songs taken from the album “Roots and Bones” by Ming’s Pretty Heroes.

The variation in the remixes done by Drexmeister and Dwight Brown will appeal to the senses of all kind of house music lovers. The musical journey starts with a smooth Soulful House experience and ends with a thick Deep House flavor.

About Ming’s Pretty Heroes
Singer Ming (1985) is the songwriter and driving force behind Ming’s Pretty Heroes. Upon winning the Music Matters Award (whose previous winners include Sabrina Starke and Ntjam Rosie) Ming fulfilled the role of Music Ambassador for Rotterdam in 2011.
The band has released two other full-length albums to date: “Ok Mr. Mix” (2009) and “Karma” (2011) and has toured through China and Germany among other parts of northern Europe.